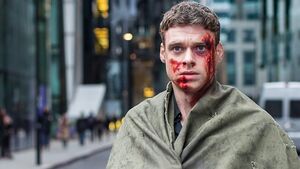 Principal Protection Officer David Budd has made a major breakthrough in the investigation into the attack on the home secretary, but his enquiries have put him in mortal danger. With the clock ticking and no-one left who believes him, David attempts to prove his innocence. But the evidence against him begins to stack up.

The details of what happened in this episode...